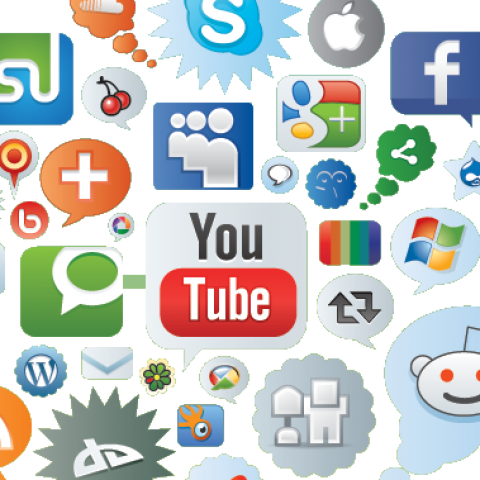 Getting Social Media to Get Business.

As with other media and marketing channels, you need to adopt field-proven strategies to maximize your results from social media. Here are some valuable ways to generate interest, inquiries and leads — in order to grow your business and enhance your bottom line. 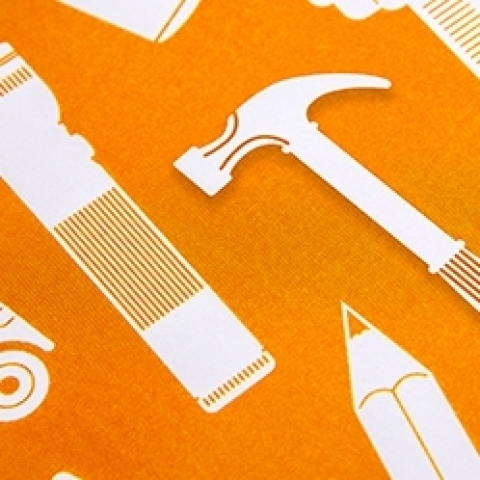 Why templates aren't the bargain they appear to be

Why templates aren’t the bargain they appear to be... In the not-so-distant past, the typical company website simply functioned as an online brochure. For very small businesses still willing to settle for this limited functionality, a pre-designed template could possibly get the job done. However, it’s not really viable for a sizable company with more complex needs. 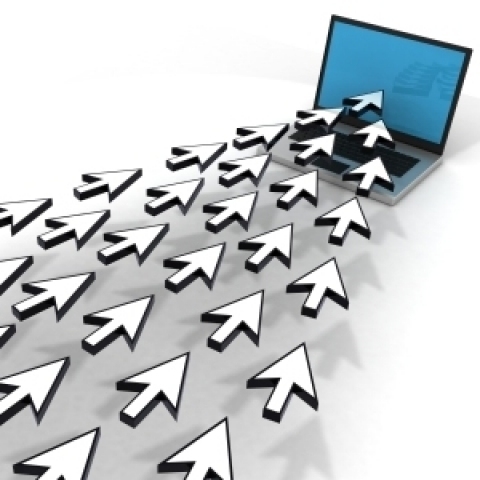 When modest sized companies start out with pay-per-click (PPC) advertising, there’s a natural tendency to bid on broad keywords they feel will attract the most leads. Keywords like “financial services”, “travel”, “marketing agencies” and so forth. 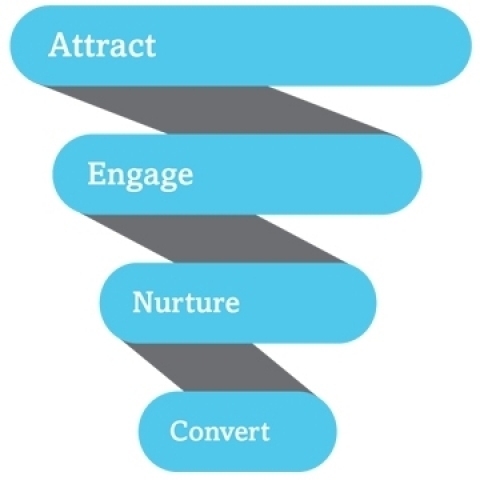 Over time, a brand promise can lose it impact and uniqueness. This doesn’t happen overnight, but slowly over time. Suddenly your market has become highly commoditized 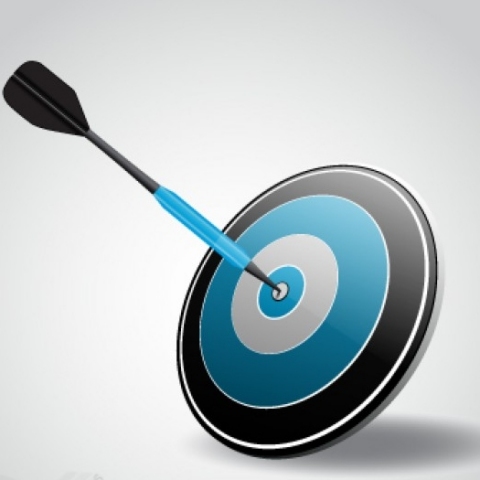 Zeroing-in to make the greatest impact

Lead Optimization & Conversion: 4 of 4. The key to website improvement is to leverage data and analytics in your decision-making.  This enables you to find and focus on optimization opportunities with the most potential to transform your lead/conversion funnels. Here are a few ideas to consider. 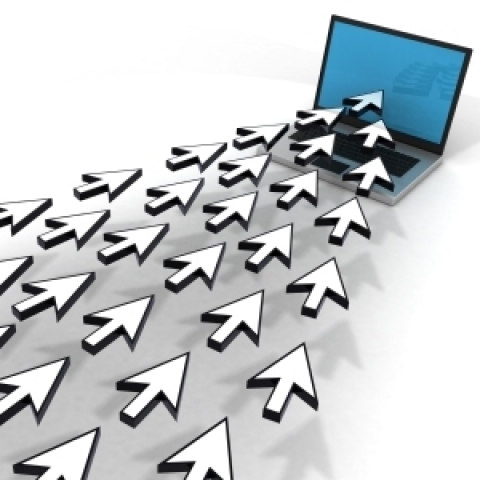 Giving visitors what they really want

Lead Optimization & Conversion: 3 of 4. "Visitor intent" is a new buzzword for the time-proven value of getting to know your prospects. For all our gains in technology, there is nothing more powerful than augmenting hard data with human feedback. Here are a few suggestions. 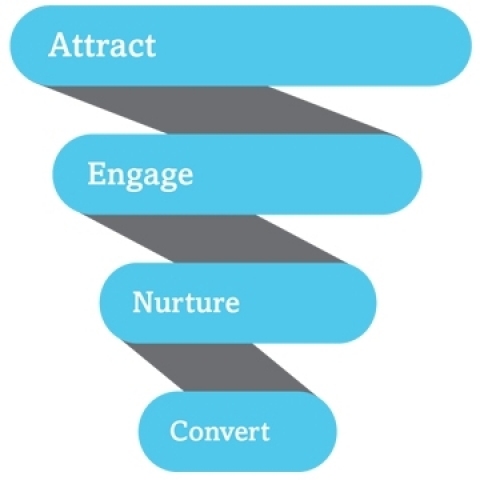 Paving the path to deeper engagement.

Lead Optimization & Conversion: 2 of 4. Improve visitor engagement by troubleshooting pages with high exit rates, fine-tuning pages that generate the most desirable traffic and analyzing the behavior of your sales funnels.

Is your site attracting the right crowd?

Lead Optimization & Conversion:1 of 4. When developing your web strategy, ensure the your site is attracting visitors, prospects and followers who are truly in sync with your mission. Here are some key considerations. 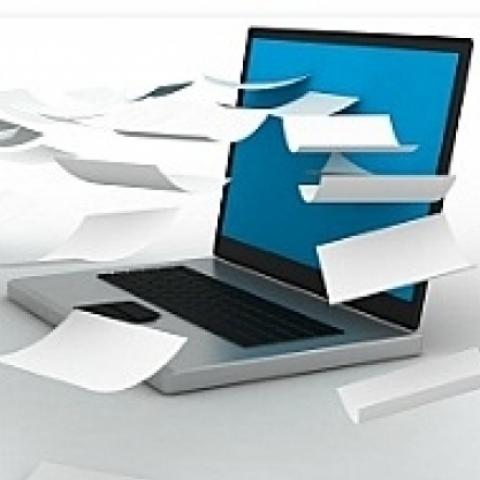 Why Being Mobile-Friendly is More Crucial Than Ever.

According to Cisco, mobile devices now account for 55% of all global internet traffic as of the end of 2014. In fact, mobile traffic grew by 69% in 2014 alone, and is expected to grow tenfold by 2019. But here’s the real kicker. On April 21, Google is changing its algorithm to prioritize mobile-friendliness as a worldwide ranking signal. This major ranking shift is designed to provide mobile users with more relevant and timely results. It also means, if your site isn’t mobile-friendly, its Google ranking will be suddenly downgraded as of April 21. 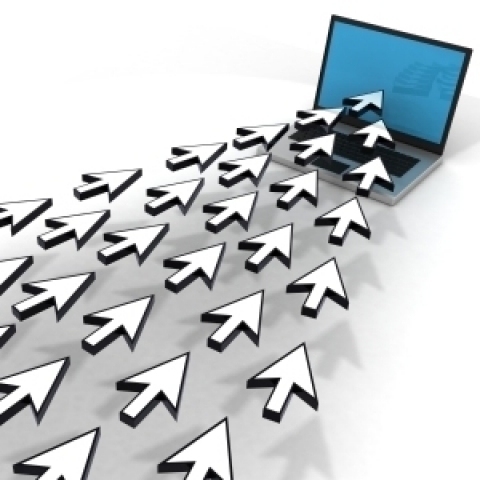 Creating a High-Impact Content Marketing Strategy: 5 of 5 Retargeting is an effective digital marketing strategy for the challenge of staying connected to interested customers as they traverse the web. Present timely and relevant messaging to your site's visitors even when they are not on your site! 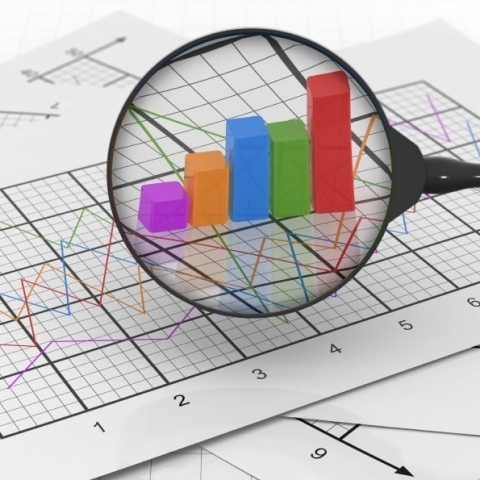 Measuring results and engagement for your content marketing program

Creating a High-Impact Content Marketing Strategy: 4 of 5 Measurement is the only way to know if your content management strategy is actually working. And in light of the recent changes in Google’s search algorithms, the generic goal of simply driving people to your website is not a particularly valuable strategy.

Creating a High-Impact Content Marketing Strategy: 3 of 5 The development of high-quality shareworthy content is paramount to creating a content marketing program that can pay substantial dividends. However, a well-strategized content promotion strategy is just as important. Yet this is an element many marketers fail to budget for, in terms of time, effort and money.